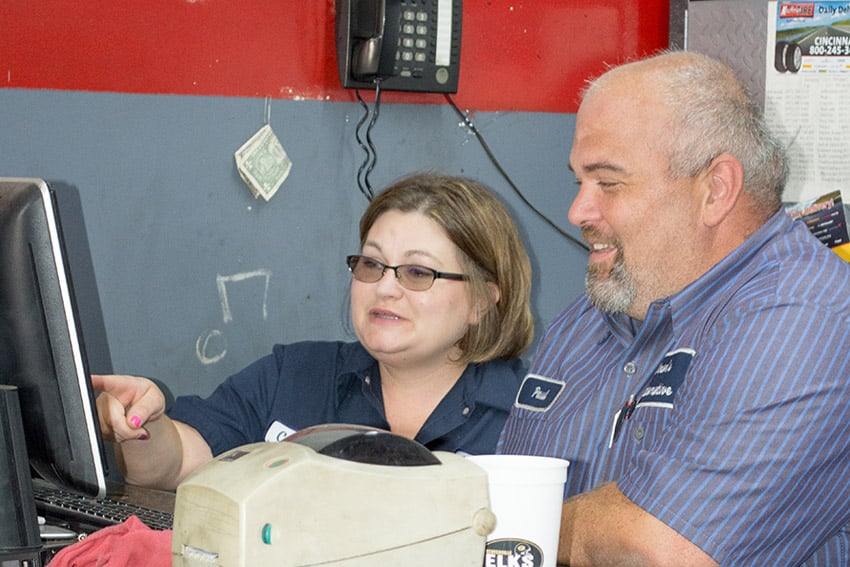 The city of Kettering, OH, covers a land area of 18.6 square miles across mainly Montgomery County and a portion of Greene County. Located between Interstates 75 and 675, Kettering is the largest suburb of Dayton, home to a population of roughly 55,000 people under the motto, “Live Work Play.”

The area was first settled as farmland in the late 1700s. Much later, after World War II, the village’s population had grown significantly, and Kettering officially became a city in 1955. It’s named for inventor Charles F. Kettering, who lived here from 1914 until his death in 1958. Today, Kettering maintains 20 parks totaling 284 acres. Fraze Pavilion is a popular outdoor entertainment venue hosting summer concerts of the Dayton Philharmonic. The Town and Country Shopping Center offers a wide variety of shops and restaurants in the heart of Kettering.

When it comes to maintaining your vehicle, Dixon’s Automotive provides quality car care on foreign and domestic makes. We are a family-owned business delivering honest and professional automotive repair and maintenance services to Kettering drivers since 2008. The qualified ASE-certified technicians at Dixon’s Automotive employ the latest automotive technology and are equipped to handle all major and minor repairs. We look forward to seeing you at our shop, conveniently located on Springboro Pike in neighboring Moraine.