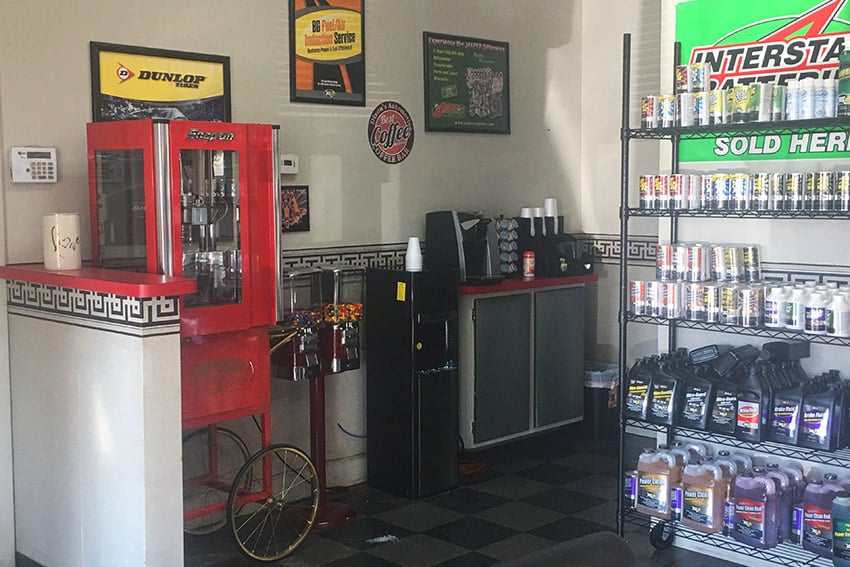 Dayton is the sixth-largest city in Ohio, covering a land area of more than 55 square miles and home to roughly 140,000 residents. Serving as the seat of Montgomery County, Dayton sits within Ohio’s Miami Valley region, north of Greater Cincinnati.

The area was founded in 1796, and Dayton became a city in 1805. The city granted a significant number of patents for inventions in the late 19th century. As the birthplace of Orville Wright, Dayton has become known as the birthplace of aviation, while also home to the National Museum of the United States Air Force. In addition to defense and aerospace, healthcare contributes to much of Dayton’s present economy. Dayton has also come to be known as the “Gem City” and is often referred to as “Little Detroit.” The city maintains an extensive bicycle and jogging trail system, surrounded by rivers, lakes and camping areas.

When it comes to maintaining your vehicle, Dixon’s Automotive provides quality car care on foreign and domestic makes. We are a family-owned business delivering honest and professional automotive repair and maintenance services to Dayton drivers since 2008. The qualified ASE-certified technicians at Dixon’s Automotive employ the latest automotive technology and are equipped to handle all major and minor repairs. We look forward to seeing you at our shop, conveniently located on Springboro Pike in nearby Moraine.